Bugs To The Rescue

They may appear small or insignificant in the face of something as enormous as climate change, but these so called ‘bugs’, otherwise known as termites, are in fact incredible ecosystem engineers that can help to combat the impact that climate change is already having in West Africa. 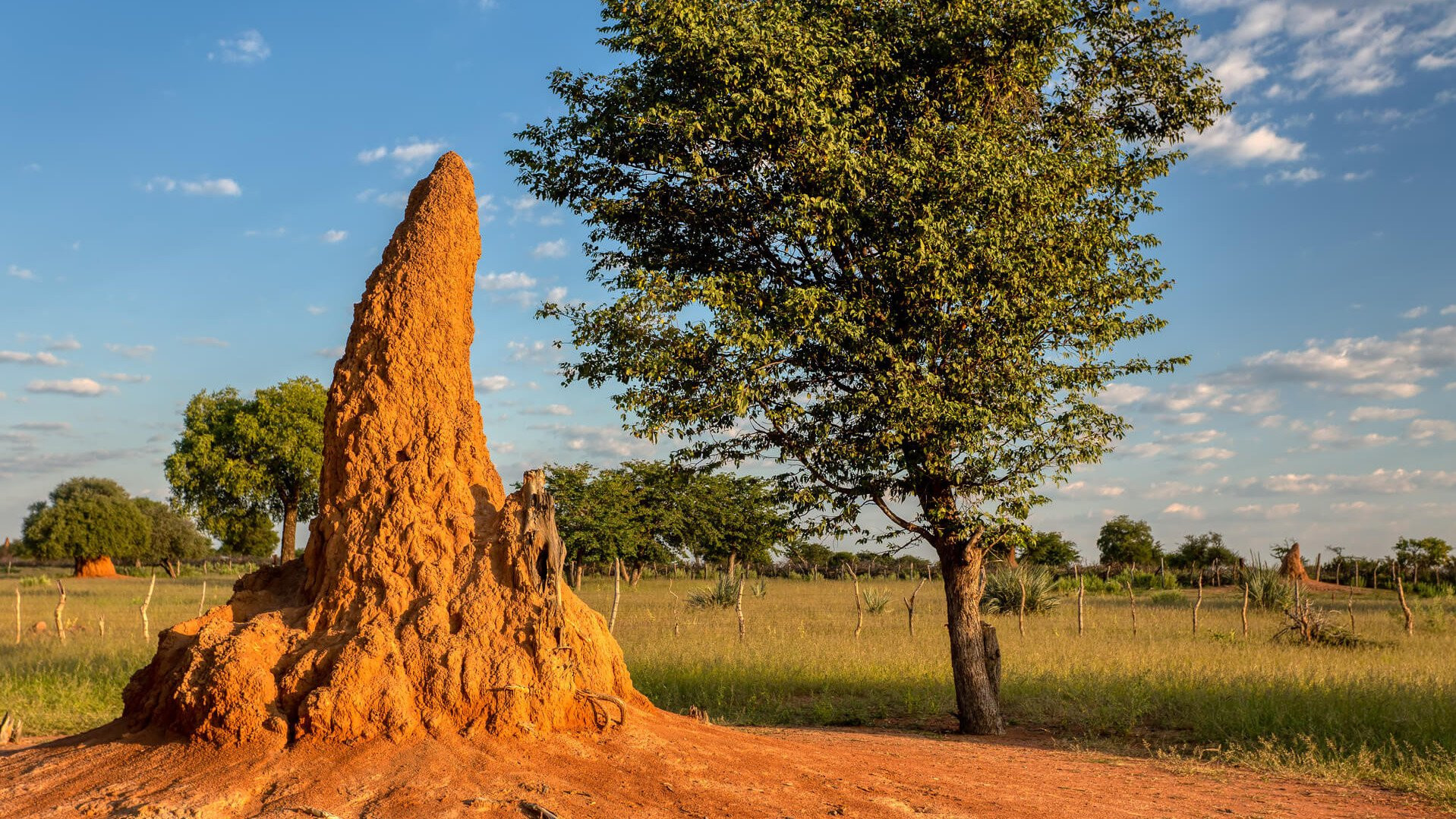 Mitigating the Effects of Drought in Africa

It would be hard to miss the headlines of late, in which scientists are reporting on the driest conditions and hottest temperatures since satellite record-keeping began in parts of Africa.

Where drought is predicted to become more frequent, termites are a critical species that needs our support. That’s why they’re one of our Climate Hero projects.

With our customers' help we’re supporting the critical research that’ll help build a better understanding on how we can work with termites to fight the alarming rates of desertification in Benin, West Africa, by focusing in an area where both people and biodiversity are hardest hit and most vulnerable to climate change.

Termites might not make the top of the list of your favourite animals, but the initial research into their role in stopping the spread of deserts certainly puts them higher up on our list!

Termites not only increase the soil’s ability to retain water and nutrients, they help make savannahs and grasslands more resilient to drought, which is becoming an ever-increasing threat with climate change.

Working with our partner Mossy Earth and the Benin’s National University of Agriculture, we’re supporting this ground-breaking research into termite mounds. These clever bugs have the potential to make areas more resilient to climate change than previously thought and that’s pretty exciting if you ask me/us! 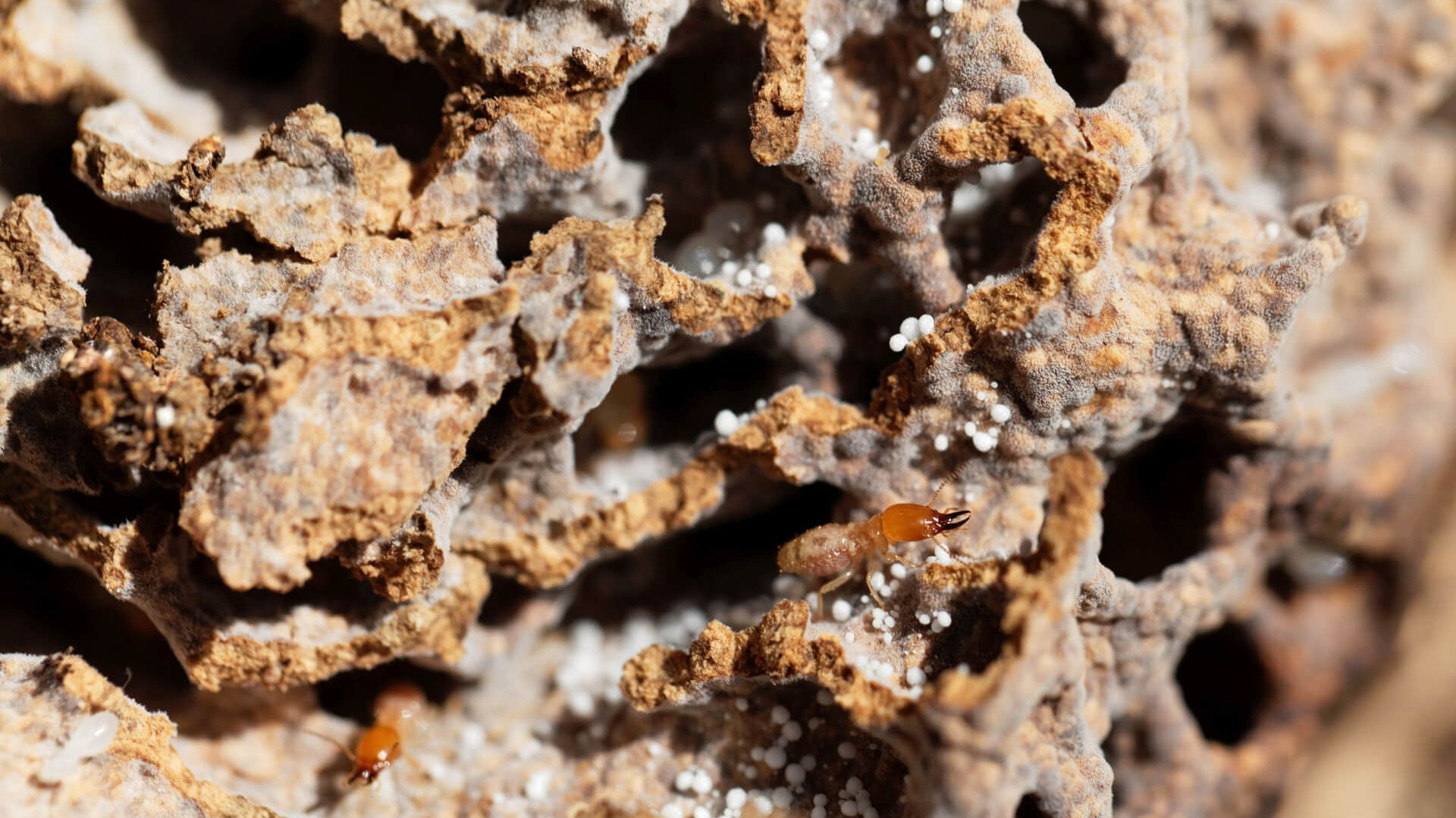 After the most recent fieldwork here in Benin, we already have some exciting findings to share. Drone mapping has proved to be a great way to monitor existing termite mounds and the vegetation that surrounds them.

This is important because it means that we now have an effective way to monitor future efforts to conserve and restore them in this region. What’s more, a statistical analysis of the drone mapping data has demonstrated that most trees are found close to termite mounds suggesting that these tiny organisms may indeed be shaping the entire landscape here. Tiago, Biologist at Mossy Earth

In these images below you’ll see expert Dr. Elie Padonou as he takes his Master’s student Caleb to the project area. 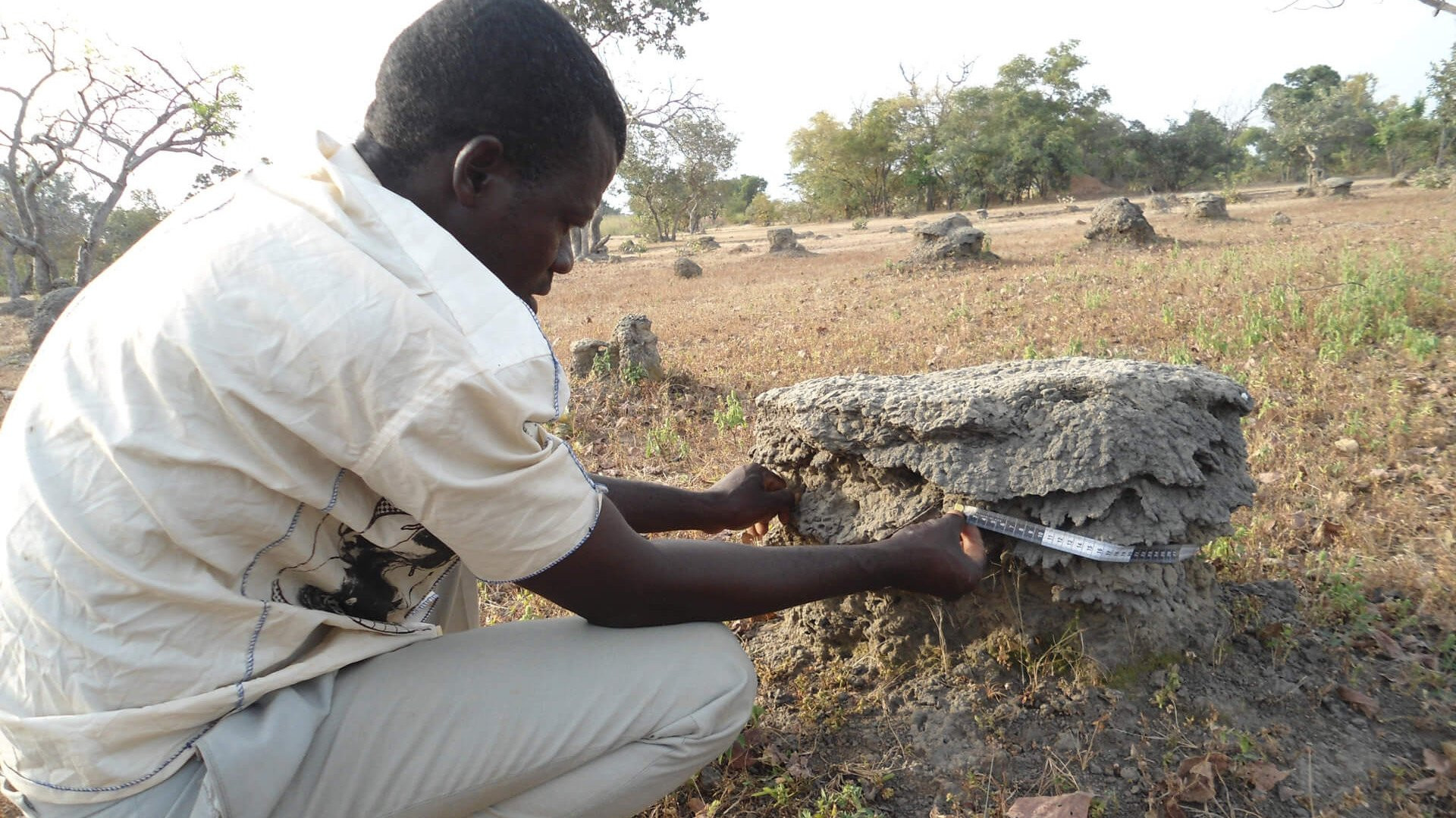 It’s really exciting to see that this project is also contributing to the formation of the next generation of researchers in a part of the world that really needs them but where funding is hard to find. Tiago, Biologist at Mossy Earth

We can’t wait to see this important project evolve and we’ll be continuing to share insights from this project, so stay tuned!

Thank you to all our customers who are continuing to make this work possible by choosing to book with us. 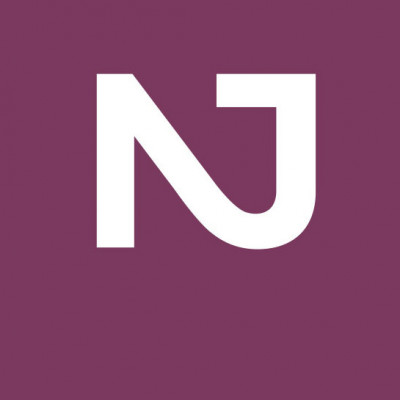